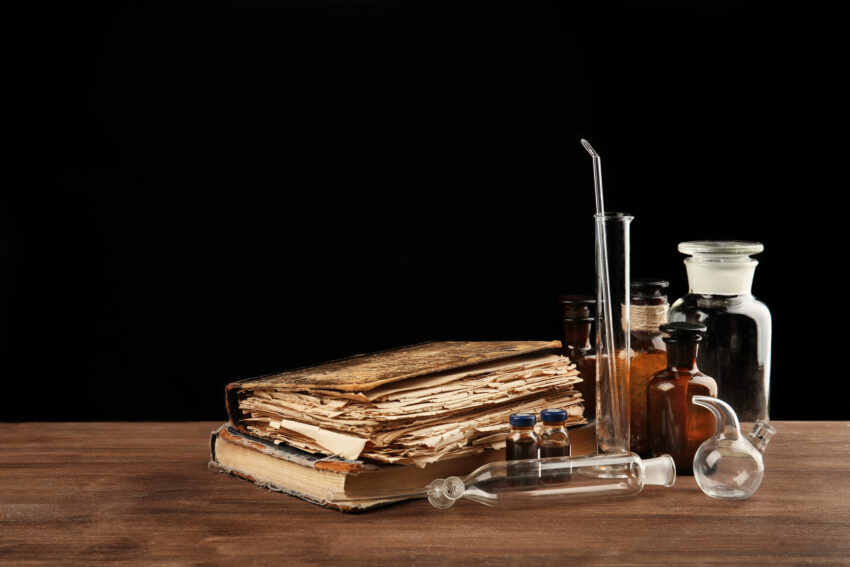 A slow philosophy is increasingly a necessity in our world. The movement that started as Slow Food now has variants like Slow School, Slow Travel, Slow Cities and Slow Money, just to name a few. The benefits of this slow philosophy for medicine are becoming more and more evident, and many people are becoming interested in the movement. Slow Medicine changes our relationship with time in contacts between doctor and patient. Even when the duration of an appointment is not significantly prolonged, it is as if the “depth” of time is different, as the intensity of contact changes. One of the problems encountered by professionals with an unhurried view of medicine is that speed in other areas of medicine is ever increasing, which can suggest a certain disharmony. One of those very fast areas has been medical research. However, it wouldn’t be bad if medical research also took a slower stance. Have you ever thought about what an unhurried medical science would be like? We could start by trying to adjust medical research to the beautiful principles of Slow Medicine.

The most important principle of Slow Medicine is that it proposes a change in our relationship with time, which would give us more opportunity to understand, reflect and make decisions more wisely. If we extrapolate this principle to medical research, a Slow Medical Science would be more cautious in approving new drugs, allowing time for study results to be calmly analyzed and replicated by other groups of researchers so that their results can be confirmed or refuted. It is quite clear that rush in research is not a requirement of science itself. In fact, haste even hinders science in its search for solid truths, although it helps those who want to profit from drugs whose efficacy or safety may not stand up to further scrutiny. More importantly, a careful analysis would consider another important principle of Slow Medicine: that of safety or the first not do harm principle.

The principle of individualized treatment, on the other hand, would be approached by adopting a more cautious view regarding the generalization of study results to the individual patient, something that currently does not seem to receive the necessary care. We could be more demanding in adopting medical interventions by seeking smaller NNTs, which would make the interventions more likely to benefit the individual patient. It would also be helpful to reduce the requirements of the inclusion and exclusion criteria in the RCTs so that the subjects in trials would be more like people in real life. Another way of approaching the patient’s individuality – and which would also contemplate the principles of autonomy and shared decision-making – is to consider their values ​​and preferences even when designing and conducting studies. Usually, the clinical outcomes of studies are chosen only to facilitate drug approval, being very different from outcomes that would be considered desirable by patients. Reducing one or two points on a scale is quite different from curing someone or eliminating the symptoms of a disease.

The principles related to self-care and prevention would be covered by clinical research that was not limited to drug or invasive interventions. One difficulty with current research – with the rigor of its hierarchy – is that it has reduced medicine’s interest in non-drug interventions, as it is more difficult to assess them by RCTs. We could do more research on non-pharmacological interventions to treat problems we commonly treat with drugs, or even design creative comparisons between drugs and non-pharmacological measures. By reducing the role of studies of non-pharmacological interventions, current research has greatly diminished people’s autonomy in relation to their care, making them think that drug treatments are always more powerful than non-pharmacologic approaches, which is not true. One way to approach the principle of the positive concept of health and quality of life would be to choose clinical outcomes more related to quality of life, rather than simply measuring quantitative data such as percentage of survival, scores on disease scales or proportion of people with a particular clinical outcome. This is especially true in those populations where quality of life may have more importance than quantity of life, as is the case with older patients.

Integrative medicines on the menu

The principle that reflects respectful coexistence with integrative practices could be contemplated, giving greater importance to the systematic investigation of these varied interventions. As they are not usually subjected to empirical tests, we think of them as “useless” or “weaker”, which may not be true. The important issue here is that studies are designed and conducted according to the principles of original evidence-based medicine and avoiding as much as possible the so-called conflicts of interest. If so many commonly used medical interventions are not firmly based on evidence, we should have the necessary humility to at least admit a respectful coexistence, avoiding this kind of scientific chauvinism so common nowadays.

Technology to serve us (and not the other way around)

The issue of exaggerated use of technologies could be approached by remembering that technology should serve man, and not the other way around. It is currently medicine that has served the interests of industry and fast research. New drugs are tested not because they are needed in clinical practice, but because there is an available molecule and some profitable market. The need to seek a new therapeutic option for any disease should be a demand originated in daily clinical practice. What we see today is the opposite, with biotechnology companies testing molecules in laboratories and later creating a demand based on disease marketing.

What moves us (and should move science)

The principle of passion and compassion is quite obvious. Clinical research, like any clinical practice, must be the fruit of a pure vocation. As a sage of medicine once said: the doctor must love people. Researchers must also be passionate about their activity and have as their main goal discovering new ways to help people. He who does research only out of vanity or greed should abandon this activity so beautiful and important to mankind. No passionate researcher would accept to approve useless or indecently expensive drugs, as they would know it is ordinary people who will end up being harmed by their discoveries, either as a direct side effect of the drugs or by withdrawal of resources from other cheaper and effective alternatives.

A Slow Medical Science… at last

In short, a Slow Medical Science is possible and would be a very welcome achievement for mankind and for medicine itself. There is even an incipient movement for a Slow Science in other areas of science. Anyone who believes that medical research should be as fast as possible and that it cannot waste time should remember that our medical problems are much the same as those of our ancestors, and the speed with which new drugs are approved and placed on the market does not translate into clinical benefit with the same speed and intensity. We use a few different names, but for the most part mankind’s current problems have always existed. If the so-called “diseases of modernity” do exist, they are largely a result of our current fast-paced culture, which has caused much suffering and dehumanization. Perhaps we should recognize this and look for alternatives other than this current one of accelerating further into the unknown. If the great evolutionary achievement of human beings is the ability to reason, we should take time to do it properly. Some authors have already called for a “moratorium” in several areas of science. We can be much more modest and realistic, accepting that a reduction in its breakneck pace would already be a great achievement for humanity.

This article was translated from Portuguese by the author.