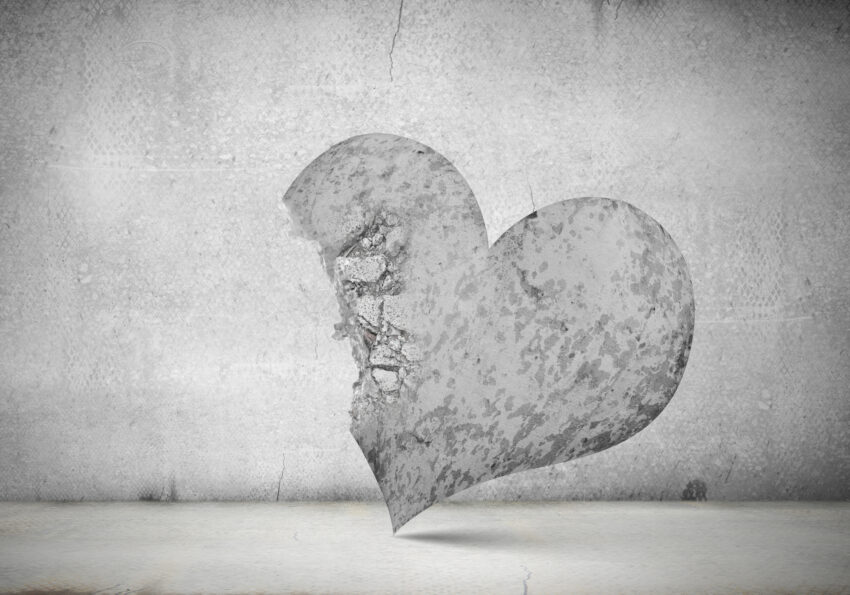 The well-educated professor Alberto Dolara, the one who first wrote an article using the term Slow medicine, starts his new paper on haste in medicine quoting the Divine Comedy written by Dante Alighieri. The poet synthetically expresses the negative effect of haste on every human action; even seven centuries ago hurrying up was seen as a hazard of spoiling the dignity of every action (Purgatory, Canto III, row 10-11):

la fretta, che l’onestade ad ogn’atto dismaga (“the haste which mars the dignity of every act”).

Since medicine is part of the society it is involved in the contemporary rush that can leads to negative results. To demonstrate this assumption professor Dolara analyzes the early discharge from hospital, the haste to perform surgical procedures, to adopt new technologies at the expenses of well-known preventive measures.

In his account professor Dolara does not recall the ‘good old times’ when patients stayed in hospital for weeks after a heart attack or when surgery was performed only in case of a severe disease and unbearable symptoms. He is an expert clinician and he perfectly knows that there are several conditions where rush is essential for saving a patient’s life. Thus he’s not against haste in medicine but against the excessive rapidity in performing procedures, and he points a list of several cardiovascular examples where too much medicine is routinely applied: elective coronary angioplasty, surgery for abdominal aortic aneurysm and for cardiac valve replacement, heart transplantation, percutaneous septal ablation for patients with outflow tract obstruction due to hypertrophic cardiomyopathy, transcatheter closure of atrial septal defects, radiofrequency ablation to treat  atrial fibrillation, estrogen replacement therapy in postmenopausal women. In many instances a less invasive procedure is recommended for patients with mild disease and few or no symptoms at all but it is over prescribed even before evidence of outcomes on hard events or of natural history changes. Furthermore Dolara reminds us the history of the unwise implementation of adding small doses of spironolactone as therapy with ACE inhibitors and beta blockers in patients with advanced heart failure that induced an increase of hospital admissions for collateral effects such renal insufficiency, hypotension and hyperpotassemia.

I explained why fast medicine is performed in western countries with a waste of precious resources in my last book Troppa medicina. Un uso eccessivo può nuocere alla salute that will be published in Brazil by the end of the year. Synthetically there several factors interacting: the concept that newer and sooner are always better and doing more means doing better, the ‘do something bias’ (the feeling that you need to act, even when the situation doesn’t warrant it because it’s not always better to fix the problem), the  ‘regret bias’ (the choice to eliminate or to reduce the possibility of regretting what will live in the future), the defensive medicine,  and last but not least vested interests conditioning many diagnostic and therapeutic the decisions.

That is why I really agree with Dolara’s conclusions: “Avoiding haste in medicine may allow doctors and nurses to provide their patients with the best traditional diagnostic and therapeutic procedures, to guide them wisely to the new ones and to have time enough for an accurate evaluation of all the patient’s personal, familial and social problems”.