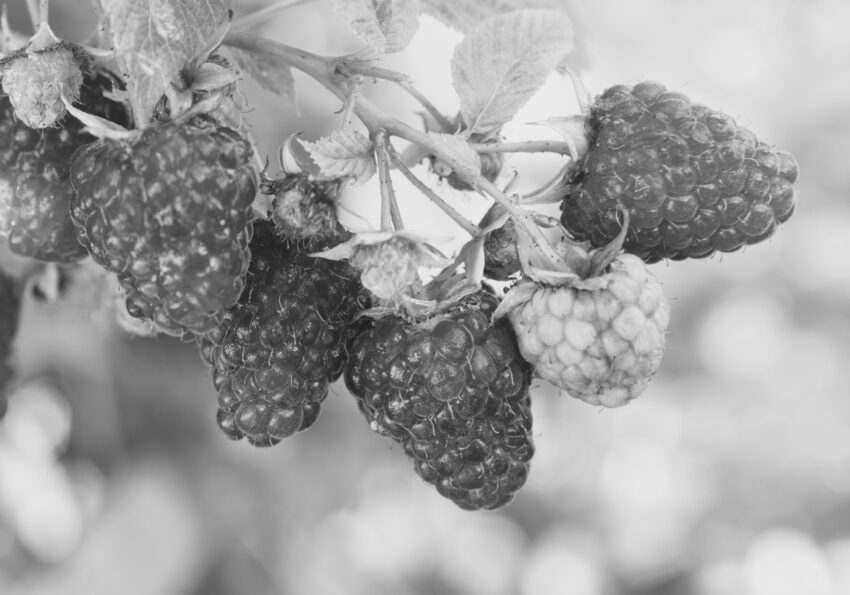 “You know all about that possible bitter future. You also know that you could no longer turn back, that you are entirely subdued, and your words, whatever they may be, will never be wise enough to determine that this door to be opened now, right after you have said it all, will lead you to heaven or hell. But you know mainly, with certain sweet mercy for you, for everyone, that everything will pass one day, maybe as suddenly as it came, or slowly, it doesn’t matter. Only you will never know that at this very moment you have the unbearable beauty of the thing entirely alive.”

Many years ago, at a time when I was just beginning to learn how studies that tested new drugs for cancer treatment worked, a colleague asked me for help in preparing a class on clinical research for a medical congress. Everything involving research with new drugs excited me. As an oncologist, I saw amazing advances in the treatment of the most diverse types of cancer. I saw the cure of patients who – only a few years before – would have had no chance of surviving the disease. Even when a cure was not yet possible; we were able to (considerably) increase the patients’ life span and allow them to dream and live a more dignified and full life. Any new drug that appeared on the horizon (even with preliminary studies) filled me with hope and excitement. I wanted to prescribe all these new drugs to all of my patients. For a physician, few things are more electrifying than offering a new treatment to a hopeless patient. It is the moment when we come closest to a deity, and almost become superheroes. So I didn’t think twice about agreeing to help my colleague, and so off we went.

In the following weeks, we immersed ourselves in the study of the beginnings of clinical research; trying to understand how science had reached the present day with so many incredible achievements and almost miraculous results. And the more we studied, the more shocked we became: not by the many successes, but by the frightening failures. We read disgusting stories about the times when cruel research was performed on human beings without any concern for their safety or well-being. We saw photographs of Jews in the concentration camps during World War II where they were  “research subjects” for the German doctor Josef Mengele and were subjected to unspeakable atrocities in the name of science. We know of scabrous cases of racial prejudice. Such as the “research” carried out on black men with syphilis at an American university. These people did not receive the recommended treatment so that the researchers could study their clinical evolution – even when it was already known that penicillin could successfully treat them. Many suffered from the cruel symptoms of the disease and died of it without any treatment and, of course, without any dignity.

We were already convinced that such atrocities only happened because they were attributed to cruel and malicious “researchers” – who cared more about their scientific prestige than about the benefits that their discoveries could bring to mankind –  until we came across the sulfonamide incident in 1937. Sulfonamide was a widely used and effective antibiotic for the treatment of streptococcal infections, but in those days only available in pill or powder form. This limited its use for the pediatric population, which led pharmacist and chemist Harold Cole Watkins to test substances in which sulfonamide powder could be diluted and thus administered to children. Watkins discovered that diethylene glycol lent itself perfectly to this and thus ensuring optimum dilution of the sulfonamide. The responsible pharmaceutical company as soon able to combine fragrance and raspberry coloring with the dilution, producing more than 600 bottles for immediate shipment nationwide. In less than 15 days, about 130 people, mostly children, died from poisoning by diethylene glycol. Now we know that diethylene glycol is a toxic substance for human beings and it can cause kidney failure and severe neurological symptoms.

The sulfonamide incident left us with a somber heart. It was a drug already widely used in adults – with great success in controlling infectious conditions – with minimal side effects. All indications pointed to its likely success in treating children as well. Probably Watkins was seized by the same excitement that we both had in offering new treatments for our cancer patients, and certainly, his heart was flooded with good intentions when he diluted the effective remedy into a lethal poison. We understood, deep in our scientific soul, that science cannot be done with good intentions alone. It was from such outrageous experiments that the scientific method and the principles of bioethics developed: to protect patients from malicious researchers, from evil pharmaceutical interests, and also from well-intentioned doctors who might put them at risk without intending to do so.

Sometimes it is very hard to accept the limitations of medicine. It is not easy to deal with a patient who is still so full of life sitting in front of you, but for whom there is no proven treatment that can control his cancer. My heart aches to see him in fear, to watch him reprogram his life to a much shorter time than we would both like. My brain fights against this tremendous discomfort trying to anticipate results of studies. I try to extrapolate data from treatments tested for other diseases, or even to convince myself that if the drug has already been tested once, even if in a different context, it is safe to prescribe it (what’s the use of trying, right?). I would really love to do all this, but my hands tremble at the thought of the bitter taste that my excitement might generate: it tastes like raspberry. It is in these moments of anguish that I remember the most important principle of medicine: Primum non nocere et in dubio abstine (“In the first place, do no harm; if in doubt, abstain from intervention.”). I cannot offer patients miracles, much less delude them with treatments that we don’t yet know can benefit them – and worse, that may result in even more suffering. Every year we have at our fingertips a plethora of new drugs whose preliminary results have shown promise, but which when tested more incisively have proven useless or even harmful to patients. There are countless situations in which we have seen this happen. And the more we become familiar with the critical analysis of the results of clinical trials, the more judicious we become before recommending treatment to someone. Believe me, it takes a lot more courage and compassion not to indicate a treatment than to indicate it.

Today, many years after that class and all the learning it brought us; my view of medical achievements mixes science and compassion. Every day I monitor my thoughts and my words so that the desire to help a patient has the same weight as the fear of causing him or her harm. Respecting the scientific rigor required to prescribe any treatment exposes our patients to fewer risks, and this is a very good thing. However there is another reason why this is the most sensible attitude, especially in critical situations for which medicine has not yet found a solution: scientific rigor makes us more humble. Understanding that we don’t have a solution for everything, that we are not able to control human nature at will, and that we are as fragile as any of our patients, makes us more human and sensitive and brings us closer to people in their most difficult moments. When medicine can offer them nothing; it is our human soul that can help them.  It is our human soul that can maintain serenity and offer patients the awareness they need to live through their difficult experiences. It is she who will not allow them to get lost amid in unrealistic expectations, wasting precious time and unrecoverable learning. It is our human soul, stripped of illusions and meaningless arrogance, that will be there, beside them, creating the most beautiful bonds that we are capable of building: those of recognizing that we are human, fallible, and mortal.

This article is translated from the Italian by using Deep L and Grammarly apllications. Karlijn van Eersel Kindly reviewed this translation. We are very grateful for her contribution.